André Morgan Rami Ayew also is known as Dede Ayew in Ghana, is a Ghanaian professional footballer who plays as a winger for Championship club Swansea City and captains the Ghana national team. 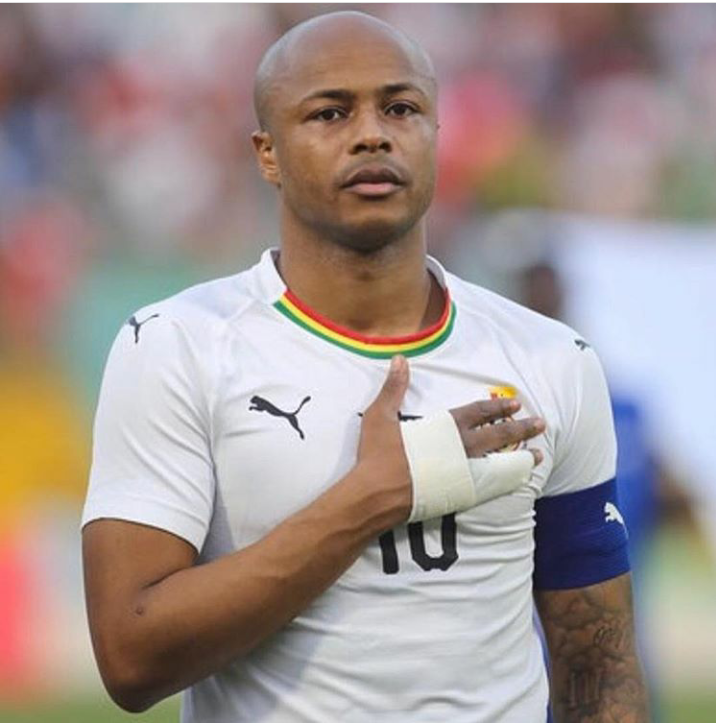 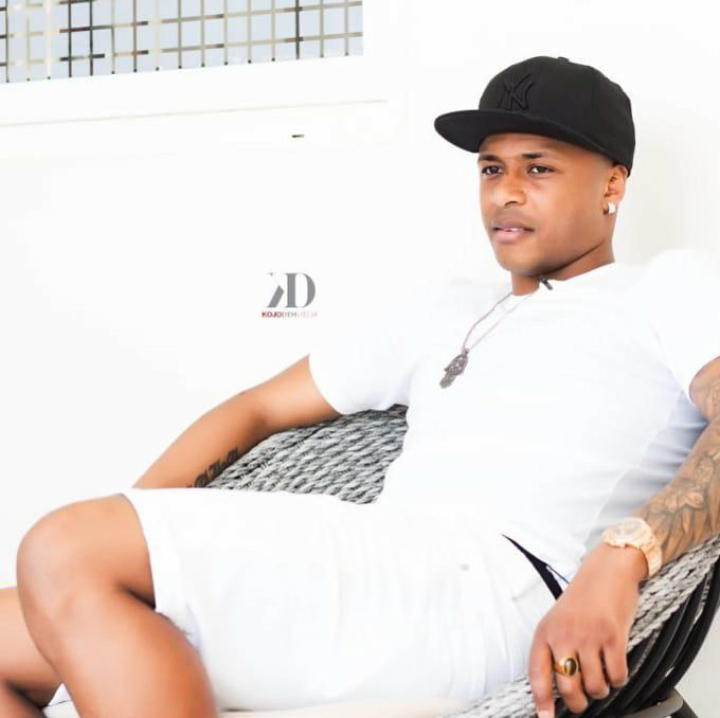 He’s married to a beautiful young lady called Yvonne Ayew and they are blessed with two adorable daughters.

Below are some beautiful and adorable photos of the footballer, wife and two adorable girls 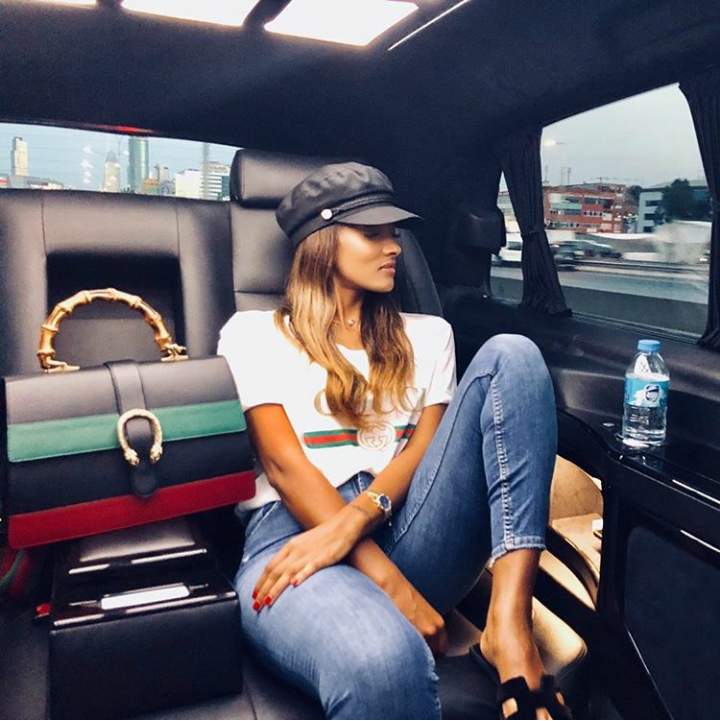 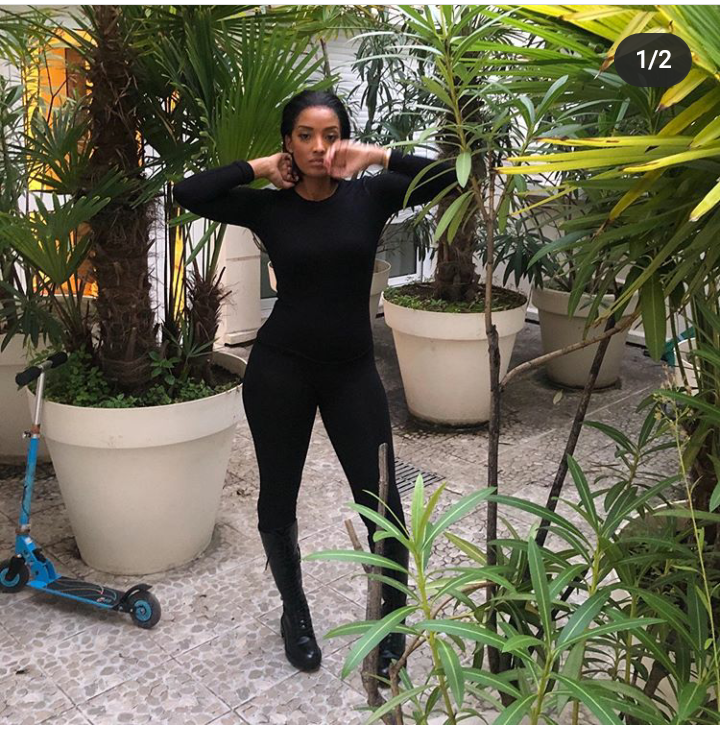 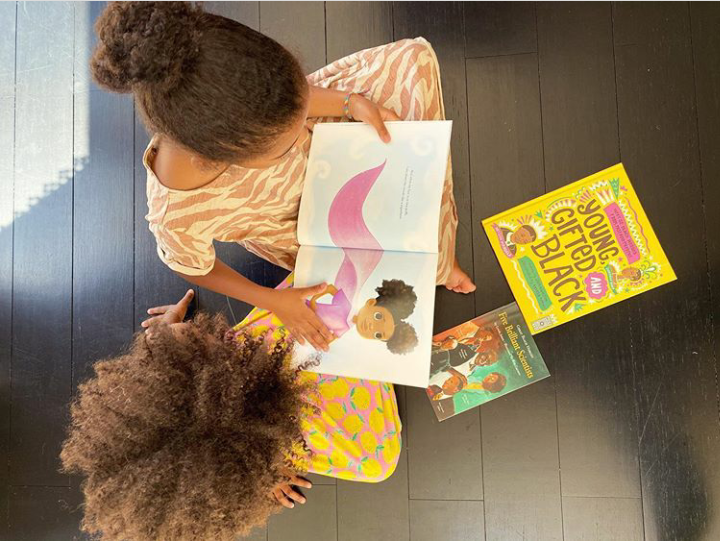