Kweku Manu is one of the leading Ghanaian actor, musician, songwriter, and comedian whose varied acting skills have equipped him to feature in over 500 films and many hit songs including his first single ”E’nfa nhoahoa ho” which paved way for him in the music industry. 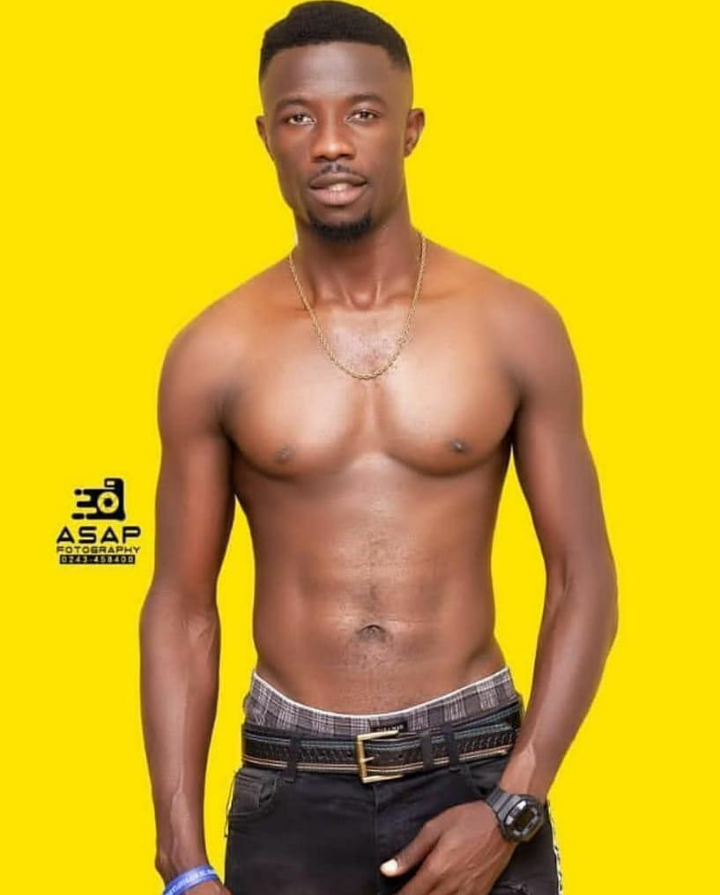 Kweku Manu commonly known as Bob Sega, this Kumawood funny actor uses creativity and passion for acting to come up with characters that best suit the role he is playing or acting at the moment.

By blending creativity and his antics he has been able to give each movie a unique twist which in turn makes him and that particular film important to the viewers.

He is the founder of the Kweku Manu Complex School in Kumasi, Ashanti Region of Ghana.

He has also established several businesses including his music record label ‘Bob Sega Records’ that has other musicians artists on the records.

About his love life, He is married to Mrs. Okaale a young dark and lovely lady who has been supportive of her husband. Many more pieces of information are not known about his wife because he hardly involves her in his work or activities. 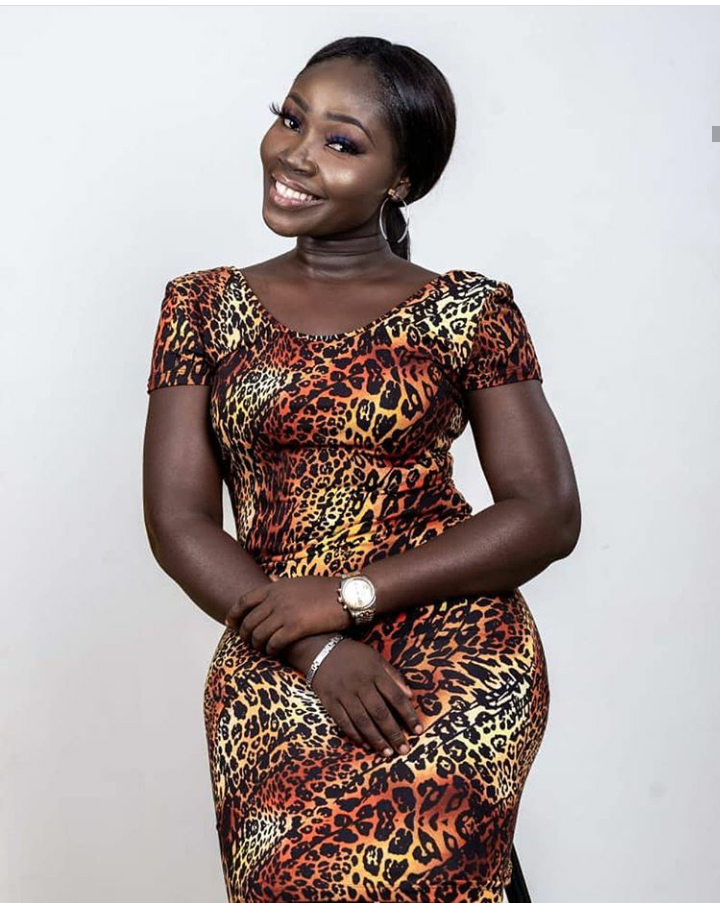 Kweku Manu is one of the leading Ghanaian actors, musician, songwriter, and comedian, and his wife Mrs. Okaale are blessed with three beautiful, cute, and adorable children, a beautiful girl and two handsome boys. 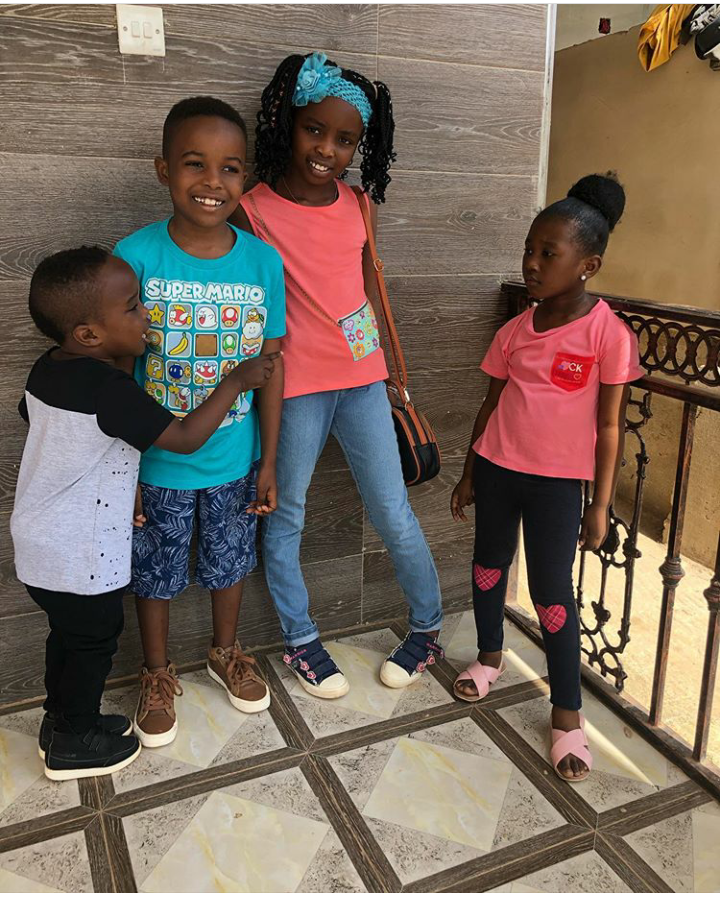 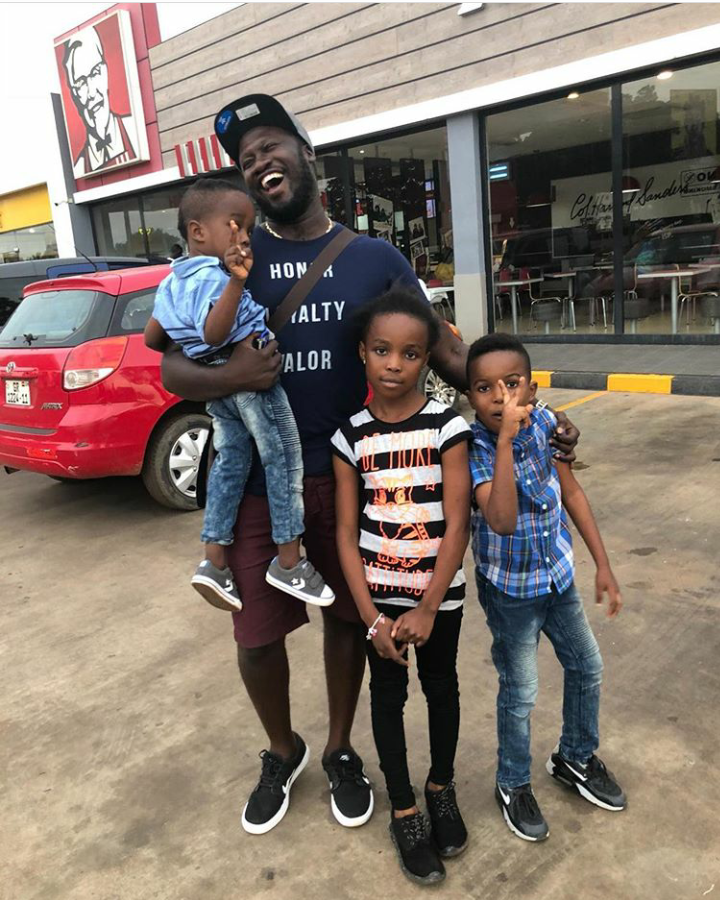 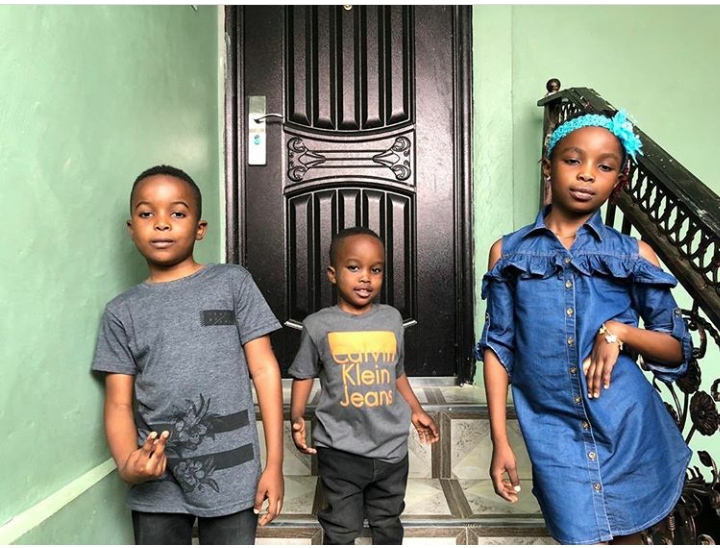 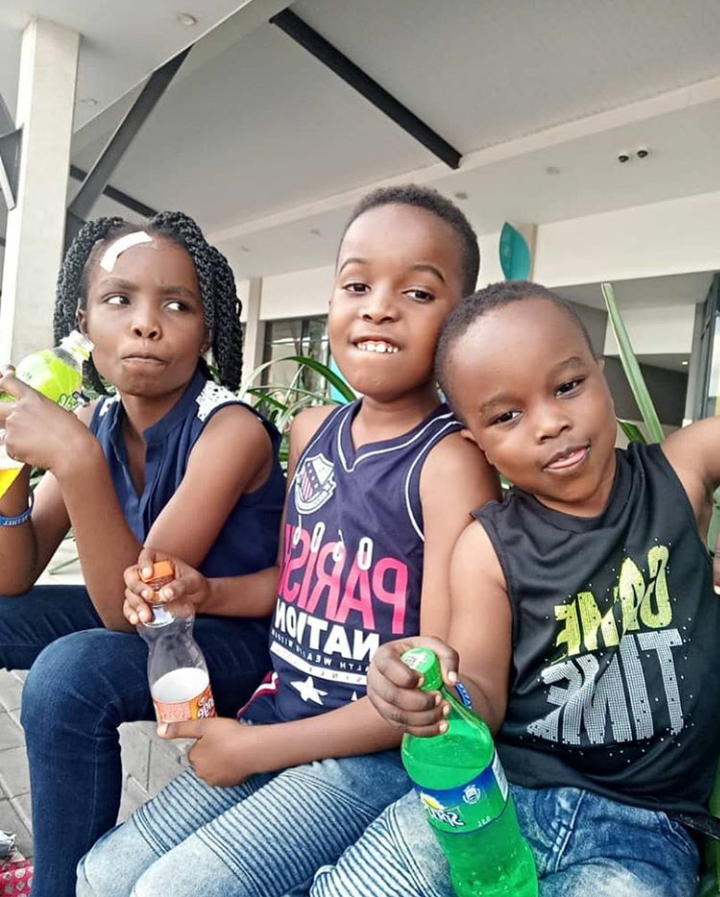 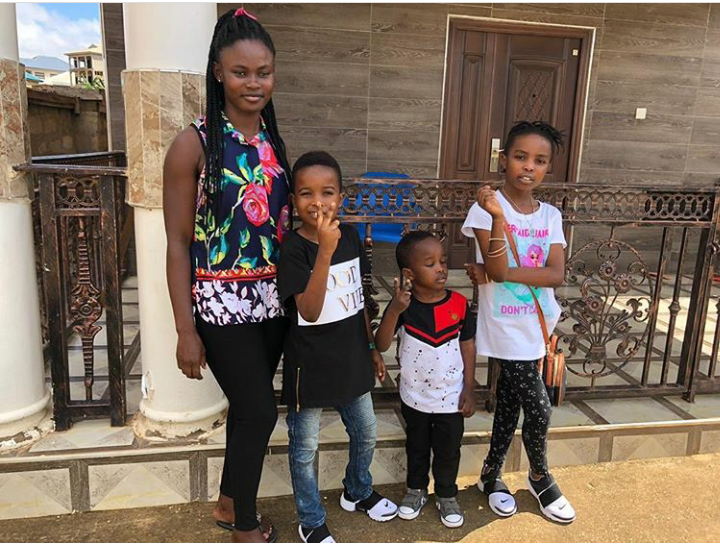