Beautiful photos of Nana Aba Anamoah and her son Paa Kow Anamoah have set the internet buzzing and her followers can’t stay it cool. 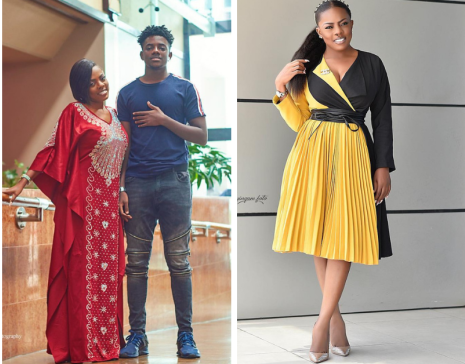 Nana Aba Anamoah is a Ghanaian award-winning media personality, news anchor and broadcaster. She hosted the top shows on TV3 including the Diva Show. Anamoah was the information presenter until her suspension and resignation. She is currently the host of State of Affairs at GHOne TV. She is also a member of the Women’s Premier League committee in Ghana.

Nana Aba Anamoah is one of the hottest television personalities in the Ghanaian media. The brainy, witty, and hardworking woman is the host one of GH One TV’s flagship program, ‘State of Affairs’.

She had her first media encounter when she auditioned as a presenter at the Ghana Broadcasting Corporation. She later worked at TV3 where she hosted the Diva Show. Nana Aba Anamoah is an alumnus at the Ghana Institute of Management and Public Administration studying Banking and Finance. 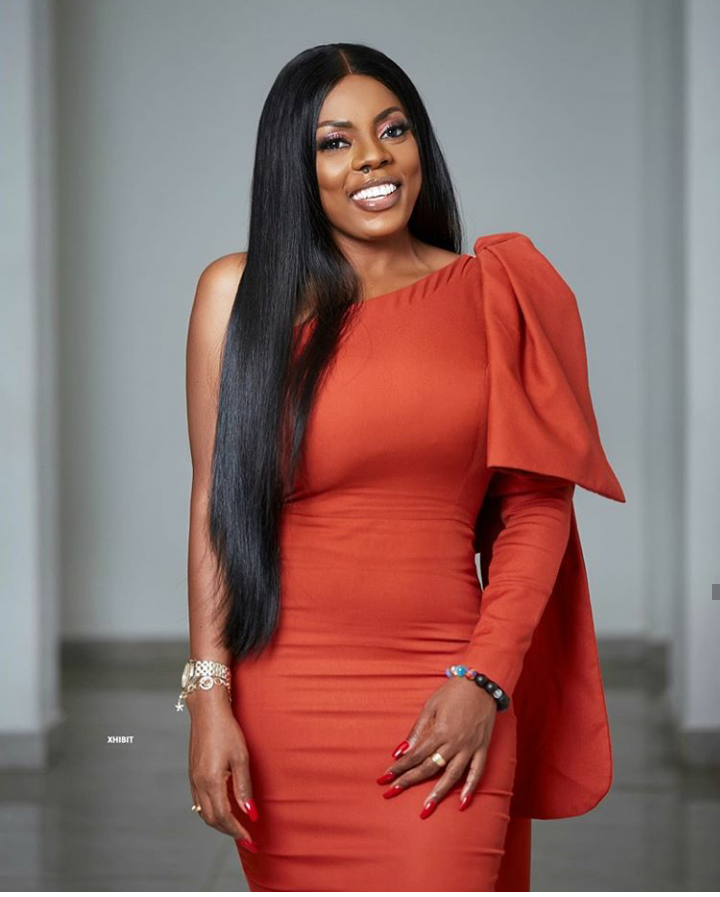 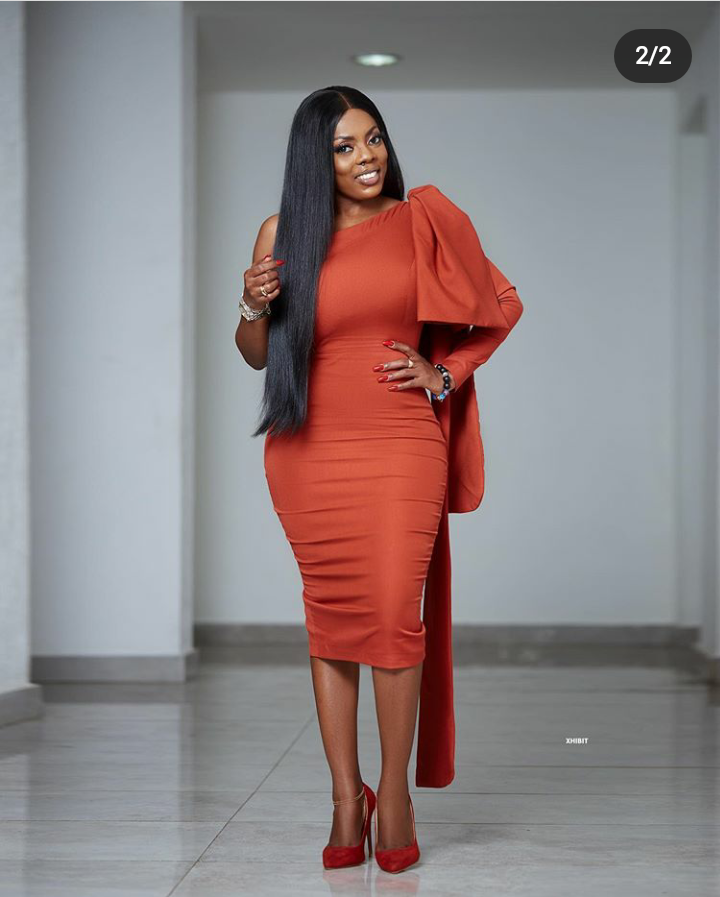 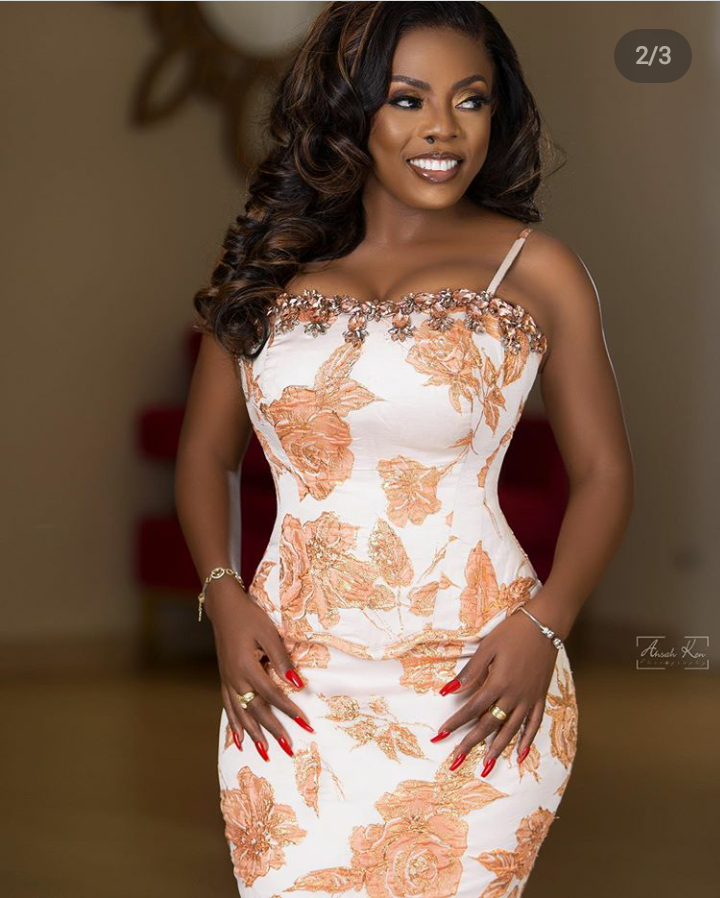 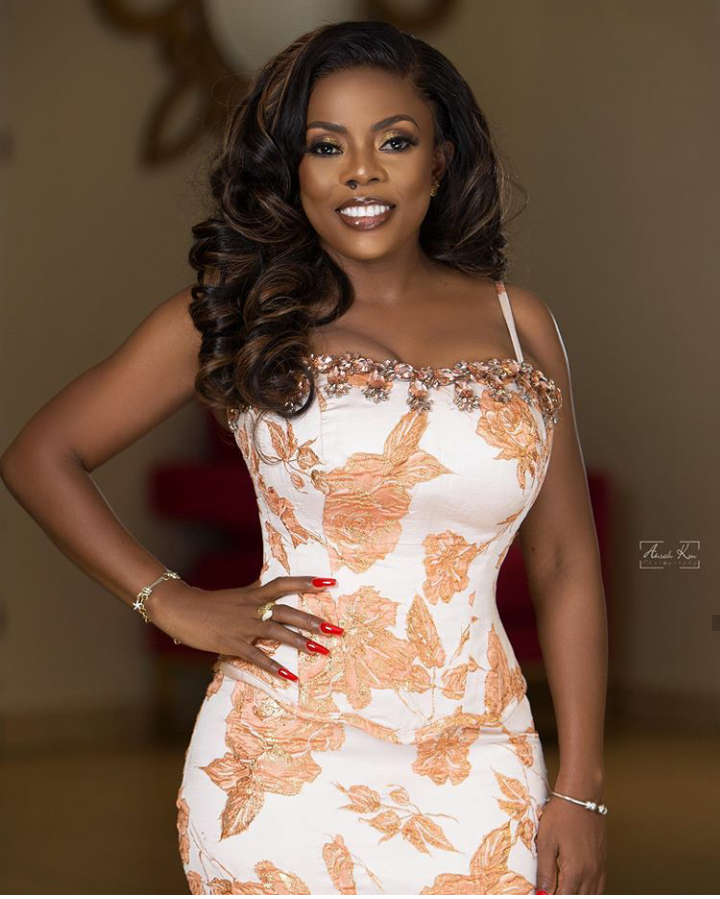 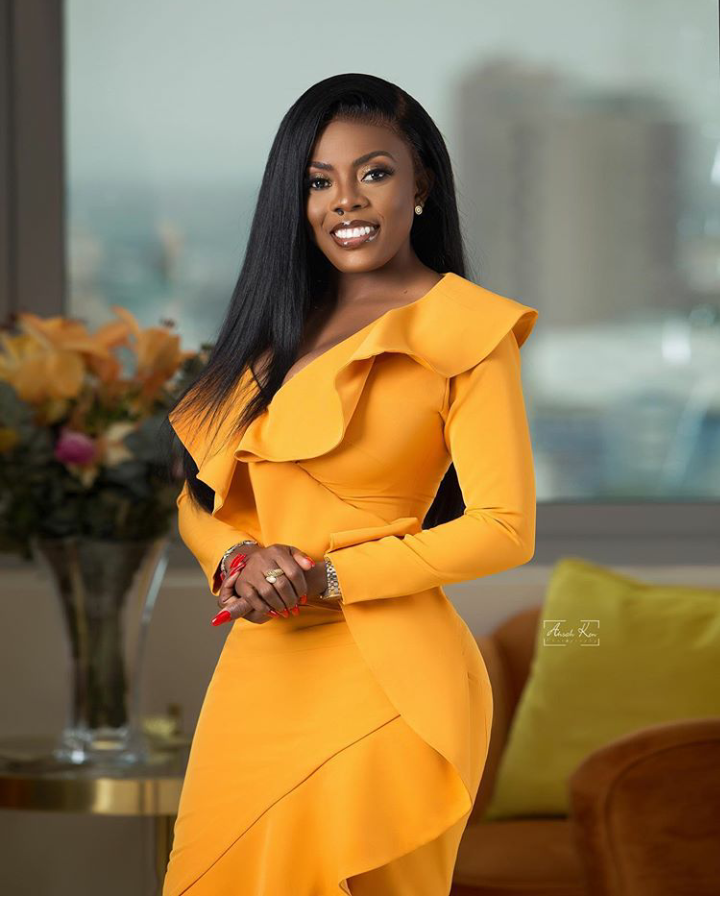 She is a single mother with a son called Paa Kow Anamoah and well, their little boy, Paa Kow Anamoah, who had his previous education in the U.K isn’t just a boy anymore because he is now an undergraduate in an American University. Check out the Photos below for Nana Aba Anamoah son. 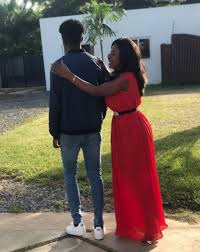 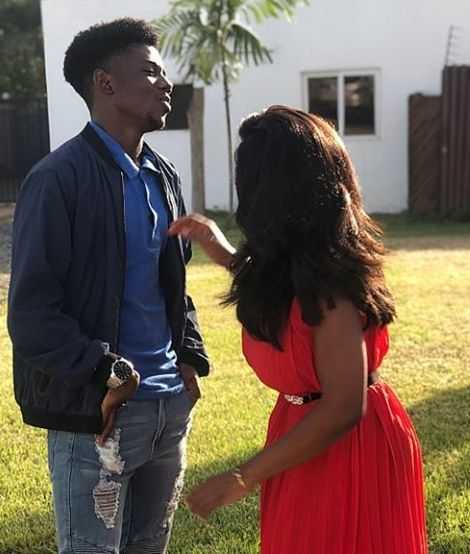 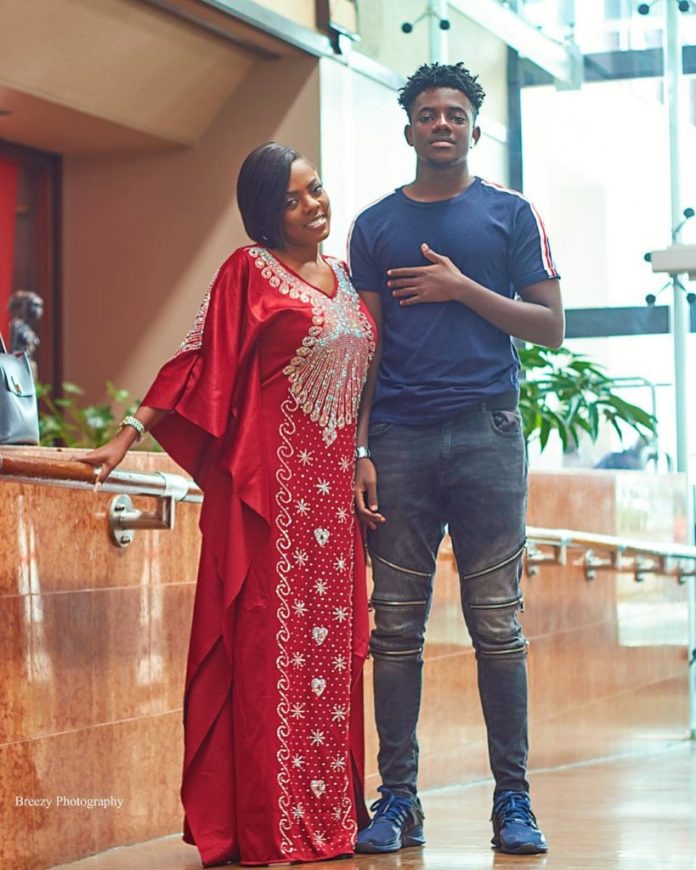 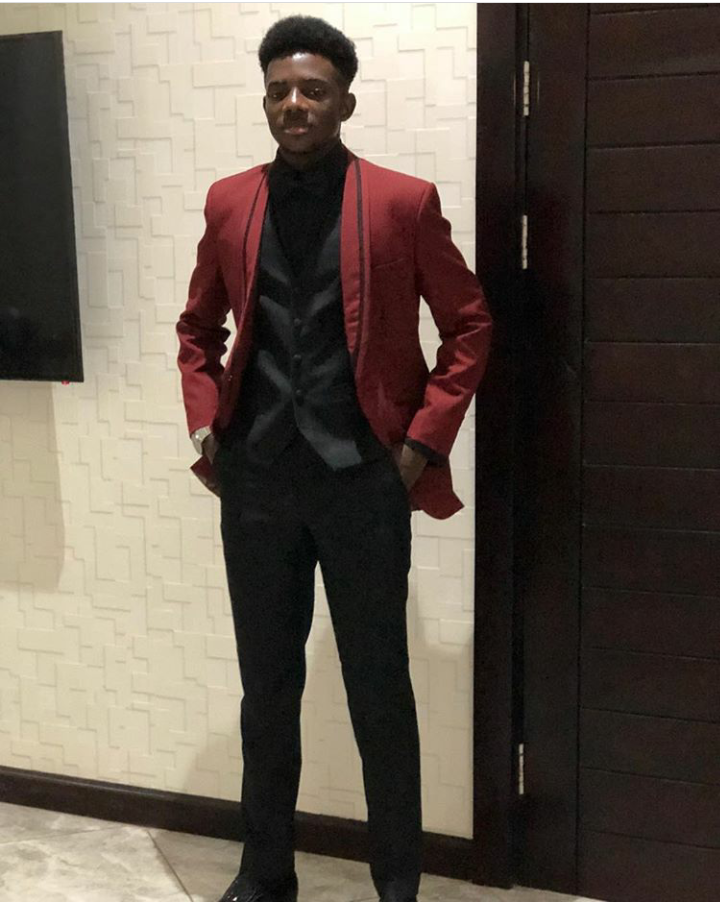 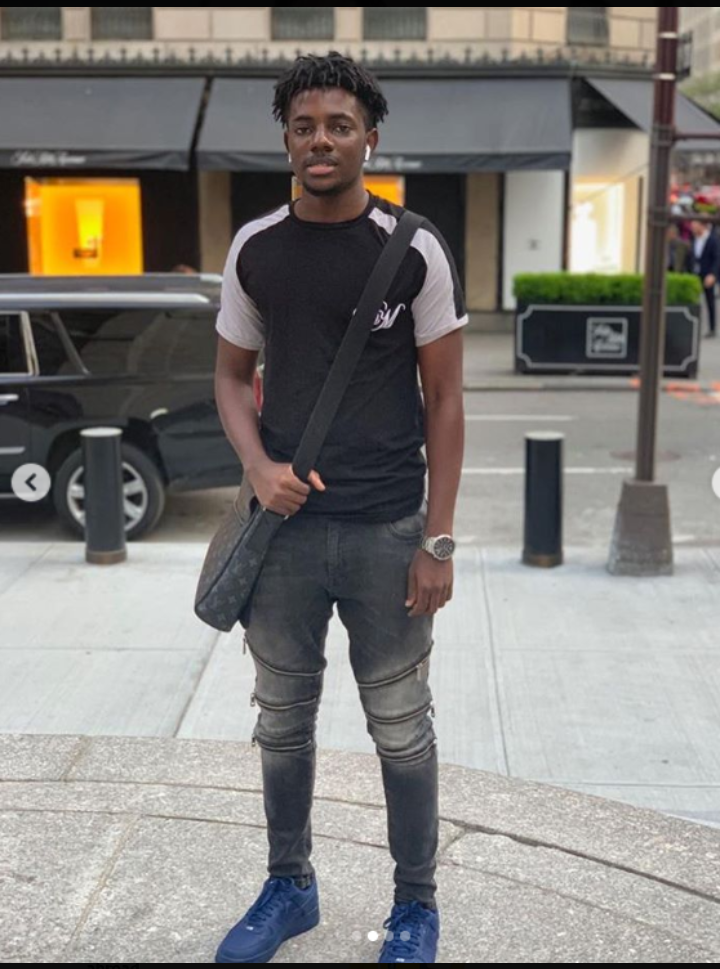 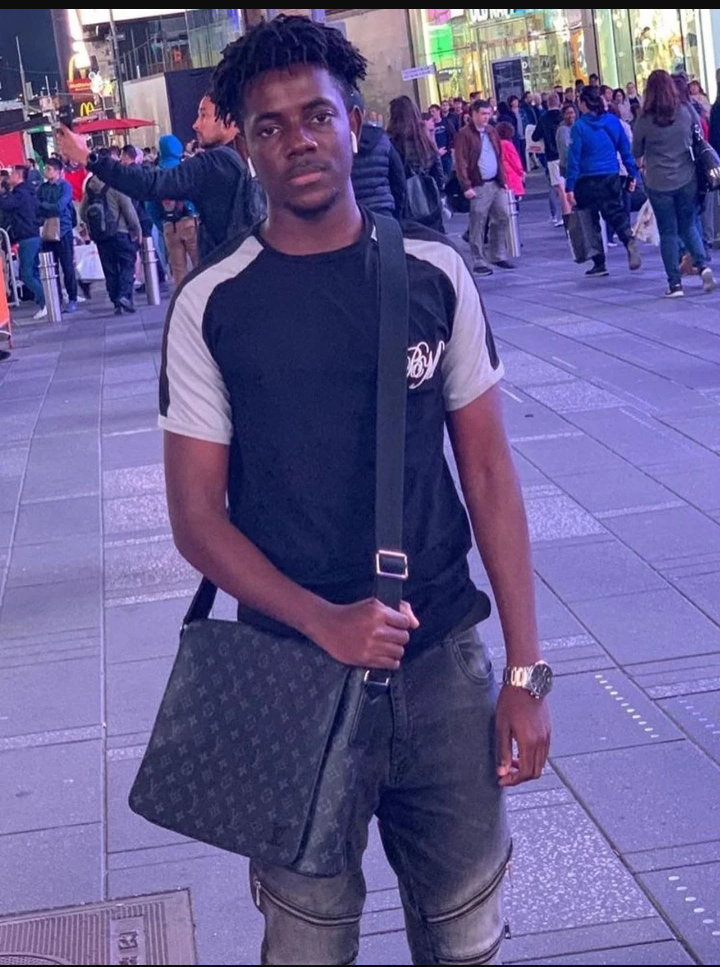 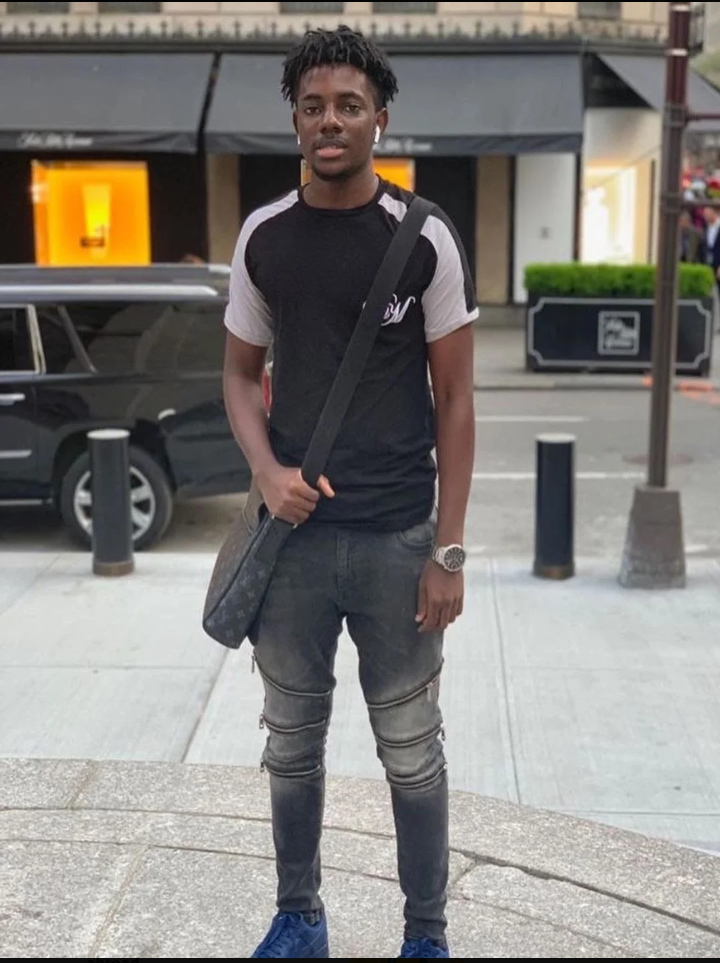 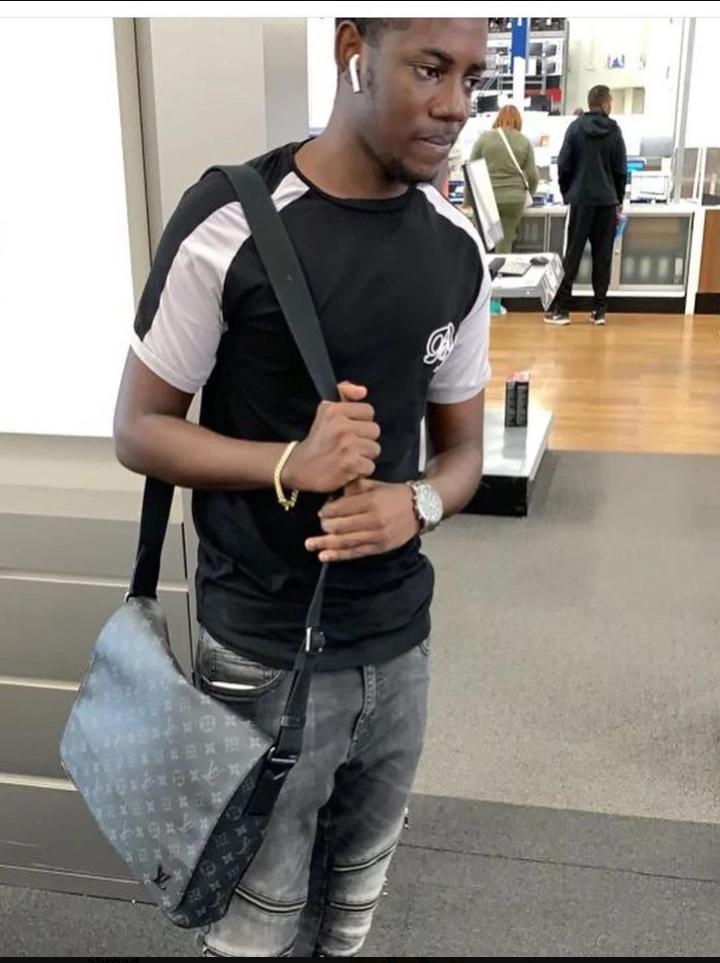