Samuel Inkoom is a Ghanaian professional footballer who plays as a defender for Georgian club Samtredia. Between 2008 and 2014 he made 44 appearances scoring 1 goal for the Ghana national team. He has played in teams based in 8 different countries, namely Switzerland, Ukraine, France, Greece, the United States of America, Portugal, Turkey, and the latest in Bulgaria.

Inkoom began his career with Sekondi Hasaacas in his native Ghana. He later moved to Asante Kotoko SC in Ghana. On 26 April 2009, he moved for an undisclosed fee from Asante Kotoko to FC Basel in the Swiss Super League on a three-year contract. He made his Basel debut in a 2–0 defeat to FC St. Gallen on 12 July 2009, at the AFG Arena. He was a member of their double trophy-winning team in 2010.

From 2010 to present, Samuel Inkoom has joined several clubs across countries winning a lot of trophies and medals. His football career has not ended yet but we can say he has already had a successful career and don’t forget he’s a world cup winner. He’s married to a young beautiful Ghanaian lady called Omega Inkoom. Samuel Inkoom celebrated his 14 years of marriage to his wife on the 23rd of May. Samuel Inkoom and wife Omega Inkoom are the happiest couples in town now. This year marks the 14th anniversary of their marriage.

Samuel Inkoom and wife Omega Inkoom are blessed with 5 beautiful and adorable children. Below are some of the photos of Inkoom’s family. 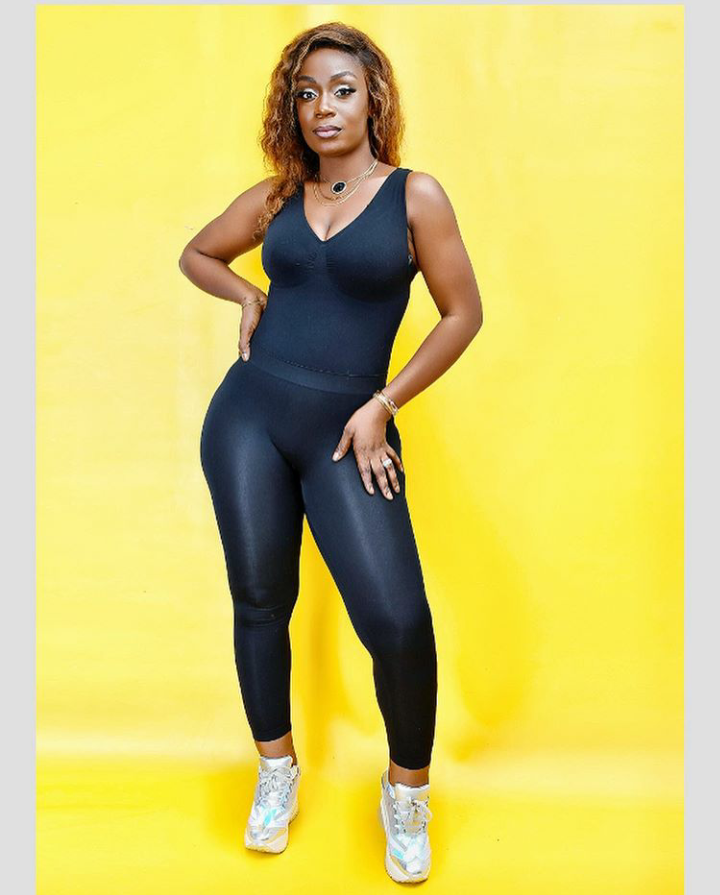 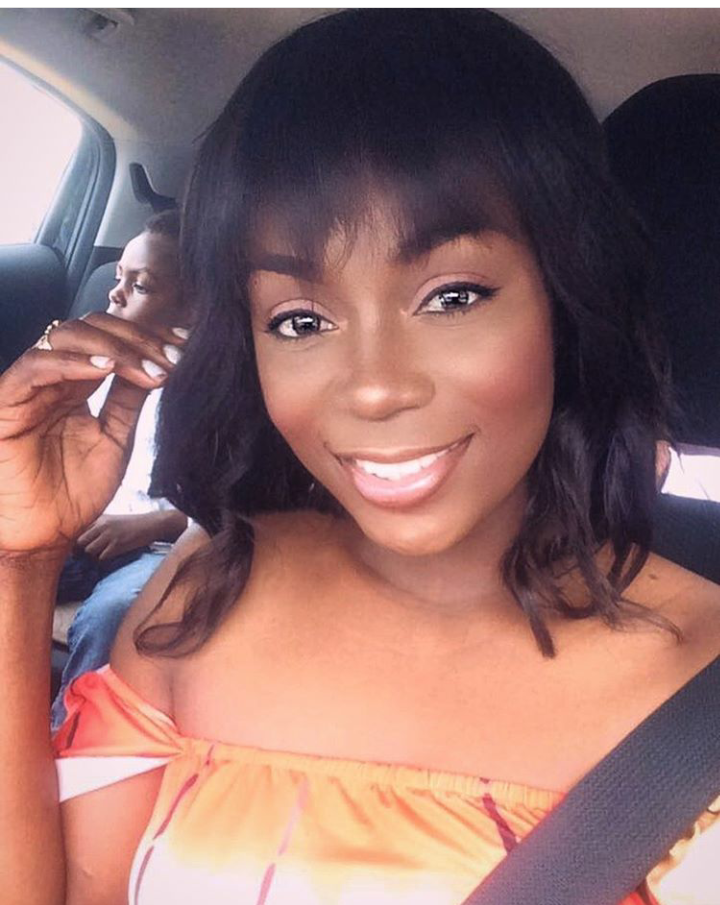 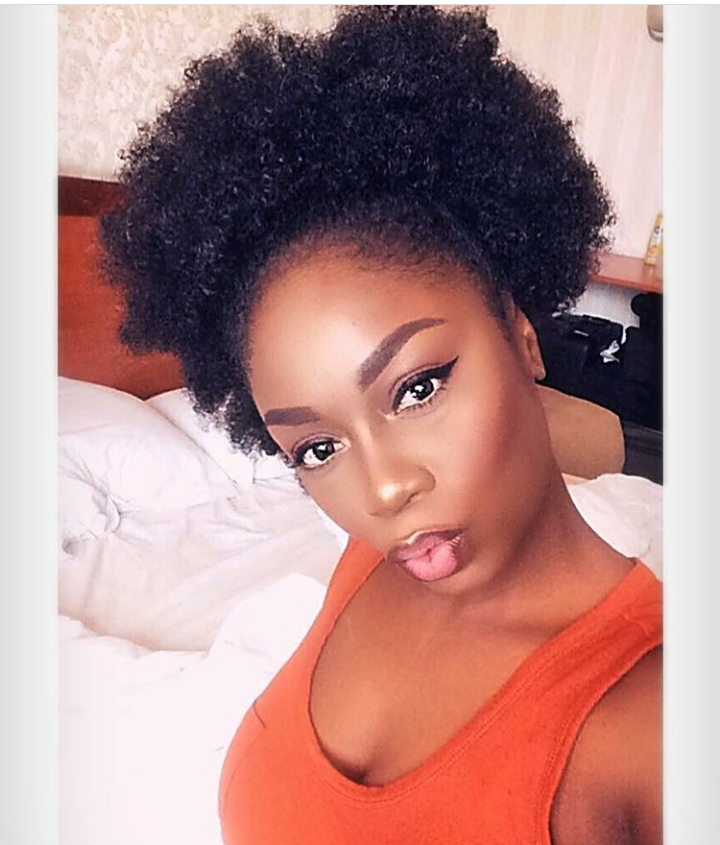 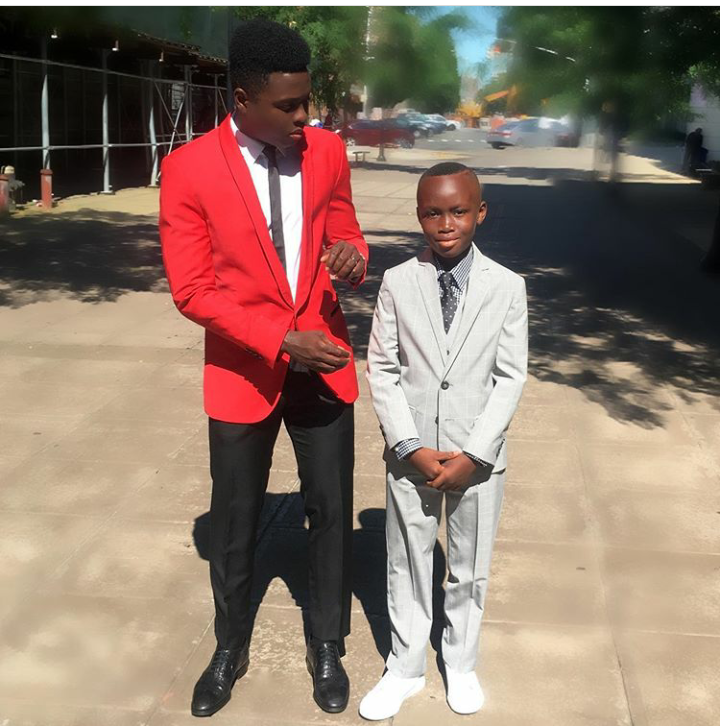 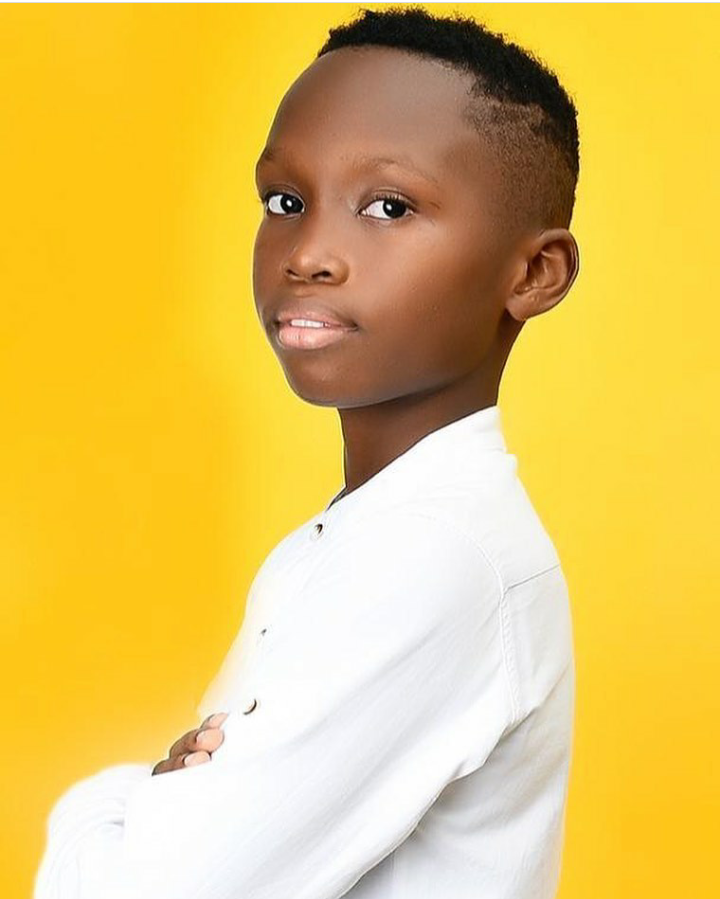 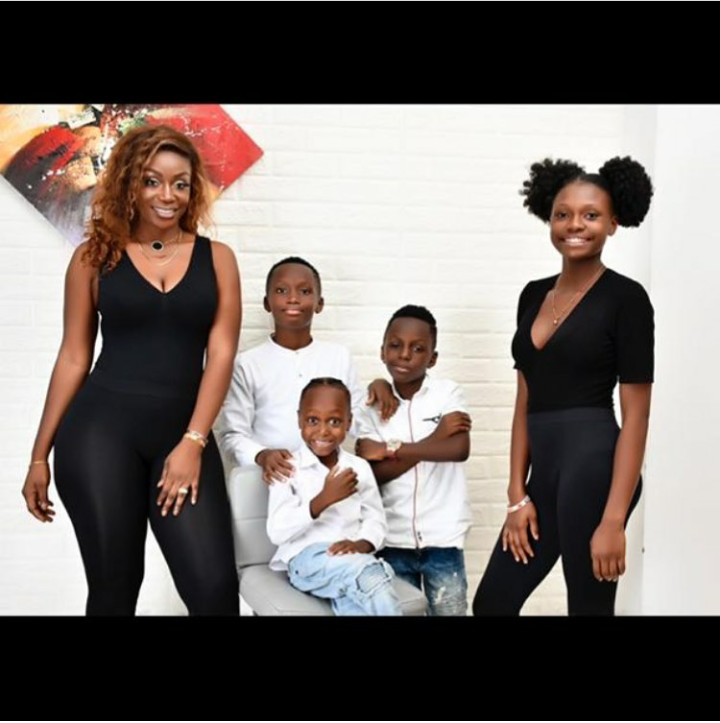 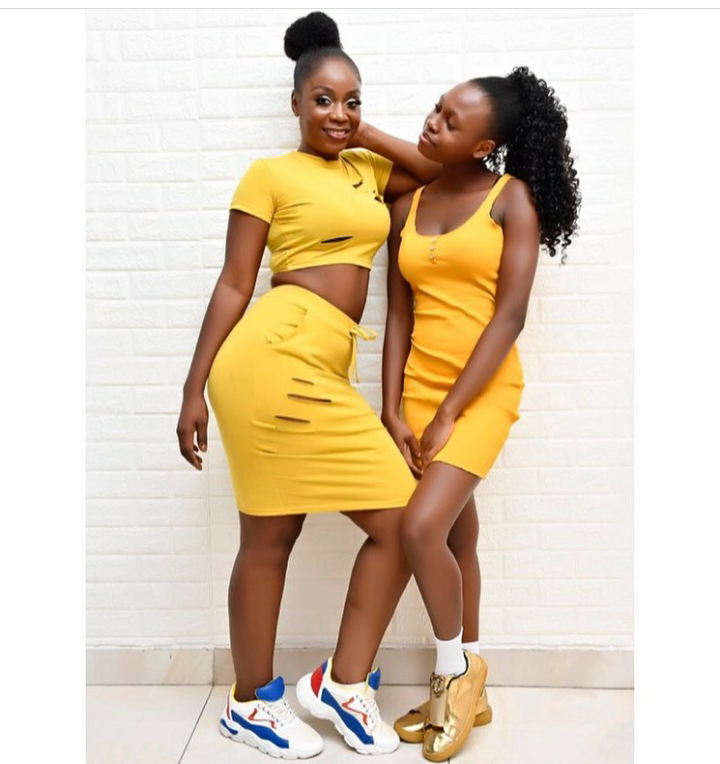 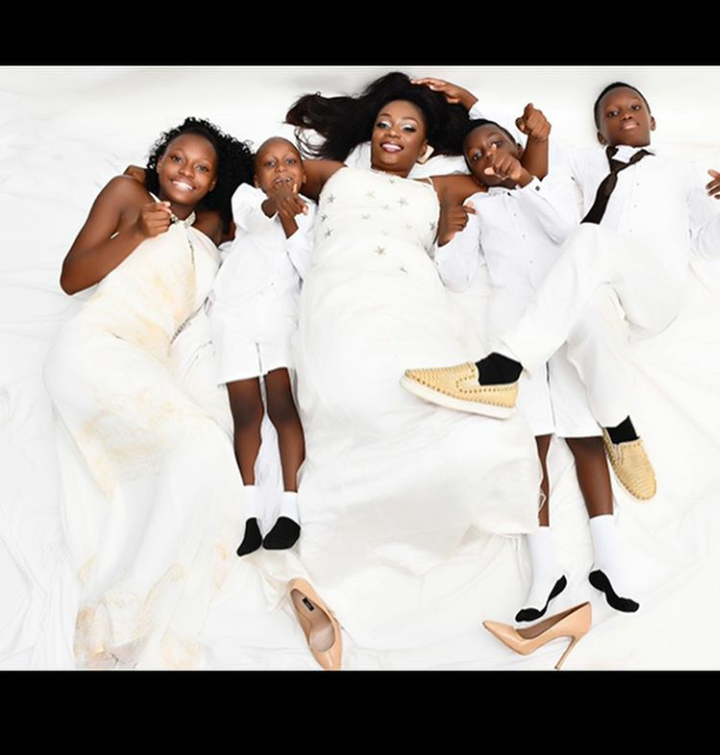 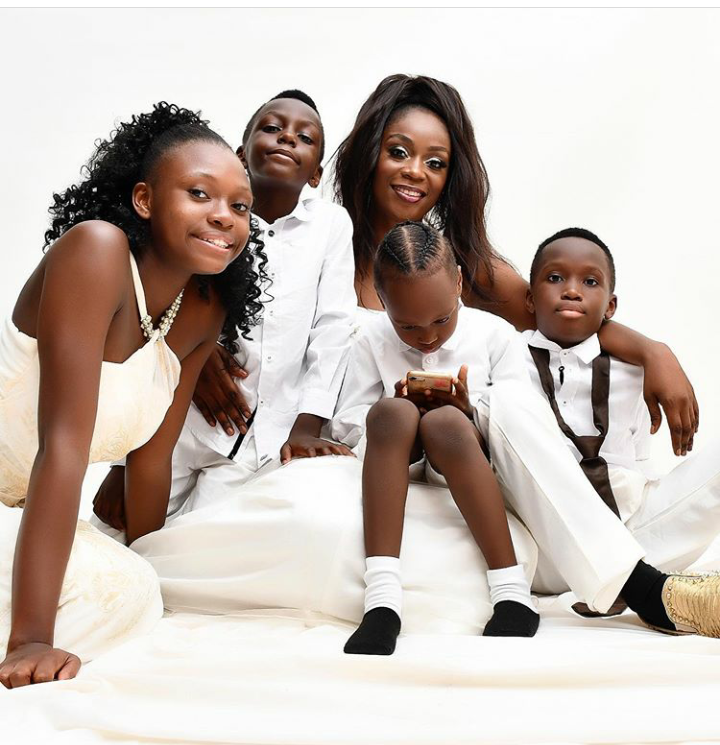 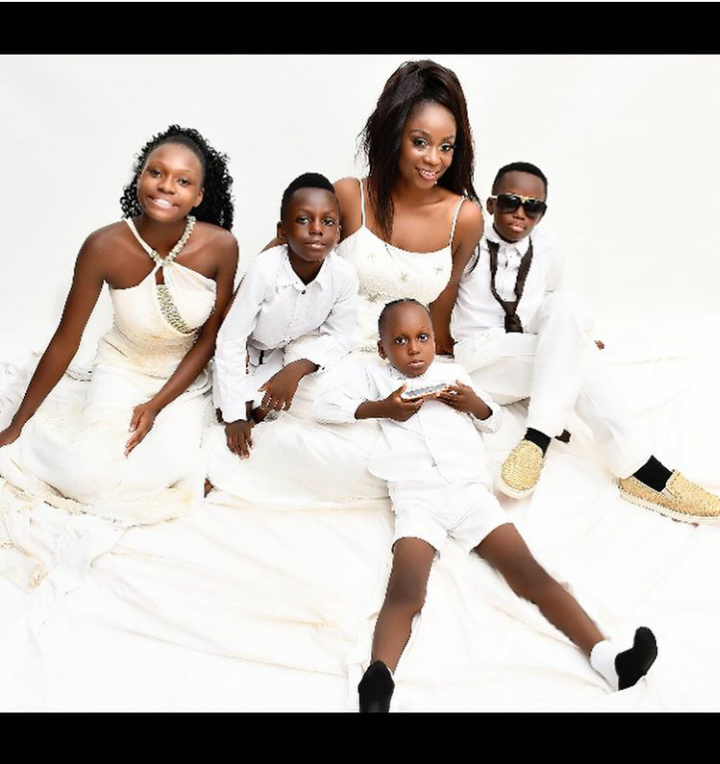 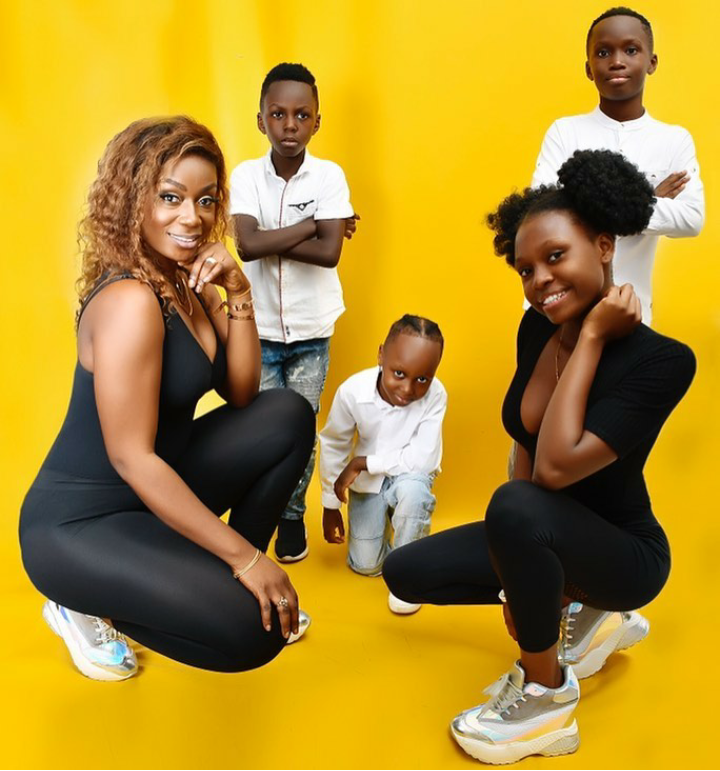